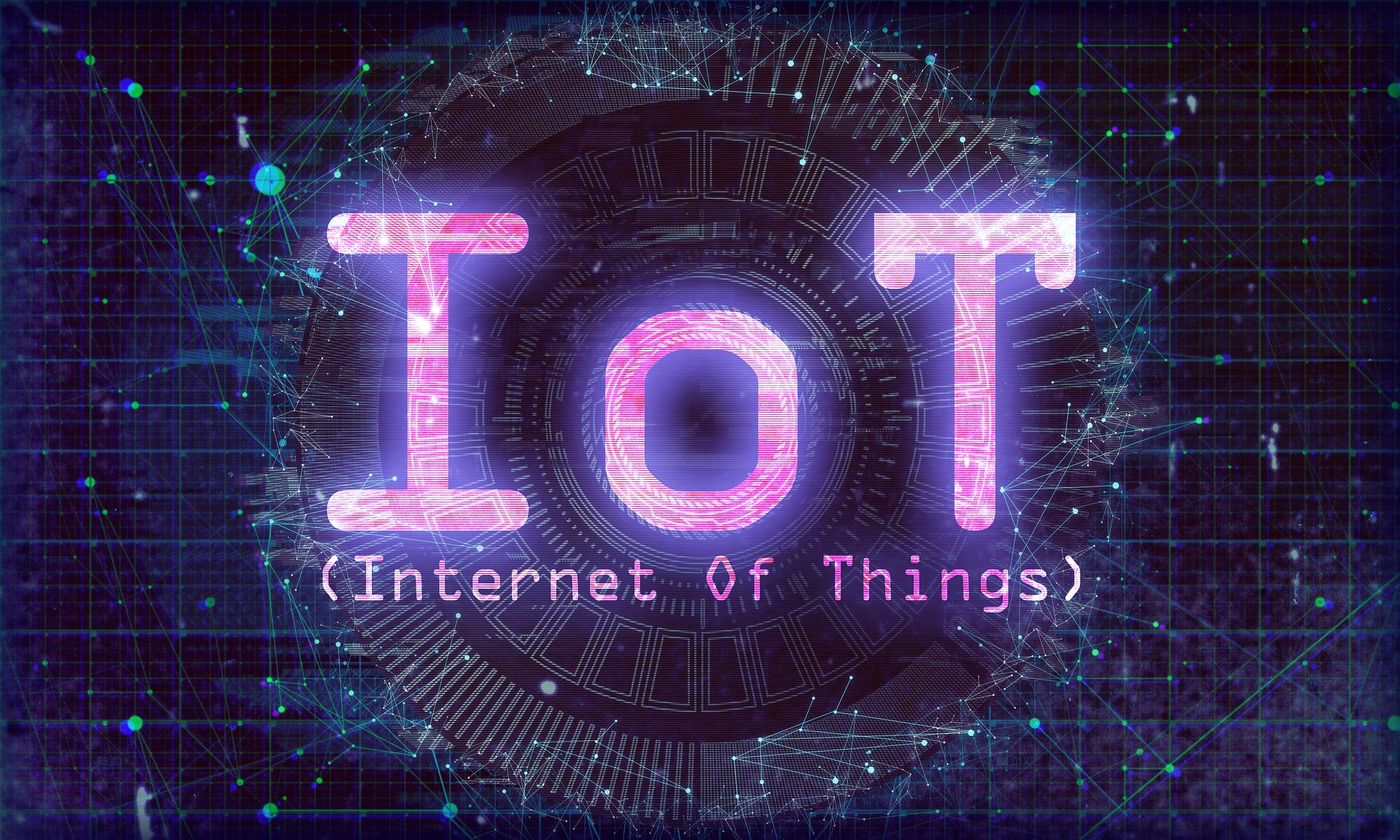 I don’t blame you. Although a quick Google search will turn up lots of articles and posts explaining what the Internet of Things is and its many potential benefits, it isn’t made clear how an IoT system actually works.

As the Director of Business Development at Leverege, I often find myself clarifying for those who are non-technical. So, as a non-technical person myself (at Brown I was a Philosophy major), here is a IoT explained in simple, non-technical terms.

A complete IoT system integrates four distinct components: sensors/devices, connectivity, data processing, and a user interface. Below I will briefly explain each component and what it does.

First, sensors or devices collect data from their environment. This could be as simple as a temperature reading or as complex as a full video feed.

However, whether it’s a standalone sensor or a full device, in this first step data is being collected from the environment by something.

Next, that data is sent to the cloud (what’s the cloud?), but it needs a way to get there!

The sensors/devices can be connected to the cloud through a variety of methods including: cellular, satellite, WiFi, Bluetooth, low-power wide-area networks (LPWAN), or connecting directly to the internet via ethernet.

Each option has tradeoffs between power consumption, range and bandwidth (here’s a simple explanation). Choosing which connectivity option is best comes down to the specific IoT application, but they all accomplish the same task: getting data to the cloud.

Once the data gets to the cloud, software performs some kind of processing on it.

This could be very simple, such as checking that the temperature reading is within an acceptable range. Or it could also be very complex, such as using computer vision on video to identify objects (such as intruders in your house).

But what happens when the temperature is too high or if there is an intruder in your house? That’s where the user comes in.

Next, the information is made useful to the end-user in some way. This could be via an alert to the user (email, text, notification, etc). For example, a text alert when the temperature is too high in the company’s cold storage.

Also, a user might have an interface that allows them to proactively check in on the system. For example, a user might want to check the video feeds in their house via a phone app or a web browser.

However, it’s not always a one-way street. Depending on the IoT application, the user may also be able to perform an action and affect the system. For example, the user might remotely adjust the temperature in the cold storage via an app on their phone.

Build Your Connection With us

Interaction Design And How it Works

Best Free Software for Designers and Developers in 2020

The 10 Most Popular Torrent Sites in The World 2022